Anupama Kundoo studied architecture at Sir J. J. College of Architecture, University of Bombay, and received her degree in 1989. Kundoo established herself as an architect in Auroville in 1990 where she designed and built many buildings with “energy and water-efficient infrastructure” adaptations.
Her approach to building design is based on material research that minimizes environmental effects. Another of her theme is “Liberty” which presents a reading place as a free library, a creation built with three types of trees fixed in the Centre of square space. The trees’ trunks and branches are made from steel and the leaves are made of salvaged books, with the floor made of concrete.
Presenting 10 Top Key Projects Did by Anupama Kundoo
• Wall House, 2000, Auroville, India
• Residence Kranti Kanade, 2003, Pune, India
• Shah Houses, 2003, Brahmangarh, India
• Creativity, An Urban Eco-Community, 2003, Auroville, India
• Multipurpose Hall SAWCHU, 2000, Auroville, India
• Town Hall Complex, 2005, Auroville, India
• Mitra Youth Hostel, 2005, Auroville, India
• Voluntariat Homes for Homeless Children, 2008, Pondicherry, India
• Full Fill Homes, 2015, Auroville, India
• Sharana Daycare Facility, 2019, Pondicherry, India 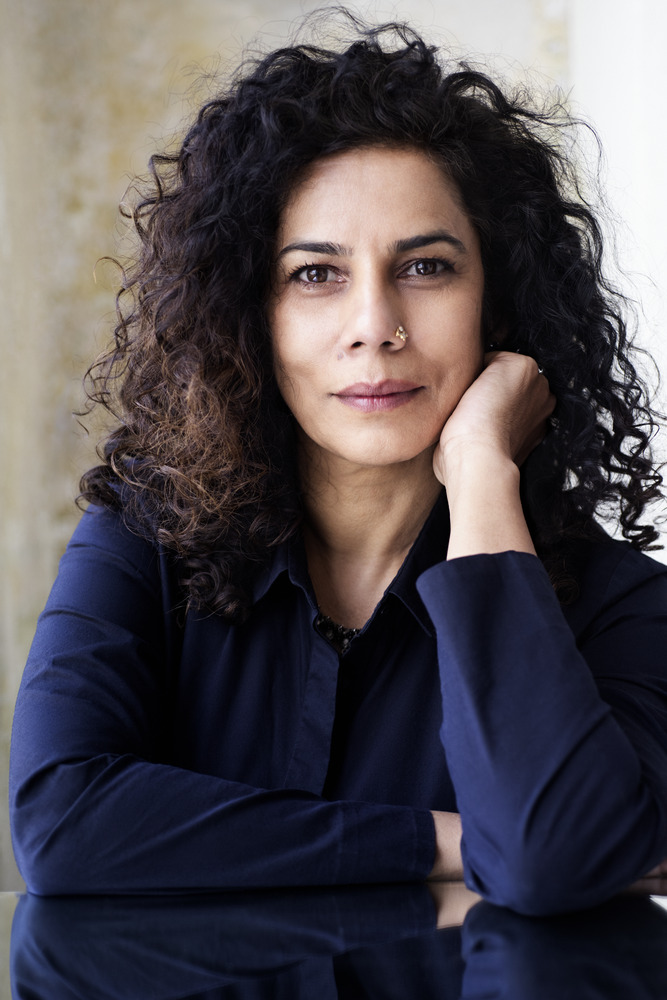 “Time is Our Most Valuable Asset”: In Conversation with Anupama Kundoo

The style icon was one of the first designers to ever “brand” herself, by using bright colors, developing her own line of furniture, and writing books. Draper set the standard for future classes of decorators, and today, we see many following in her footsteps by creating their own lines of furnishings and partnering with famed brands like Currey and company. 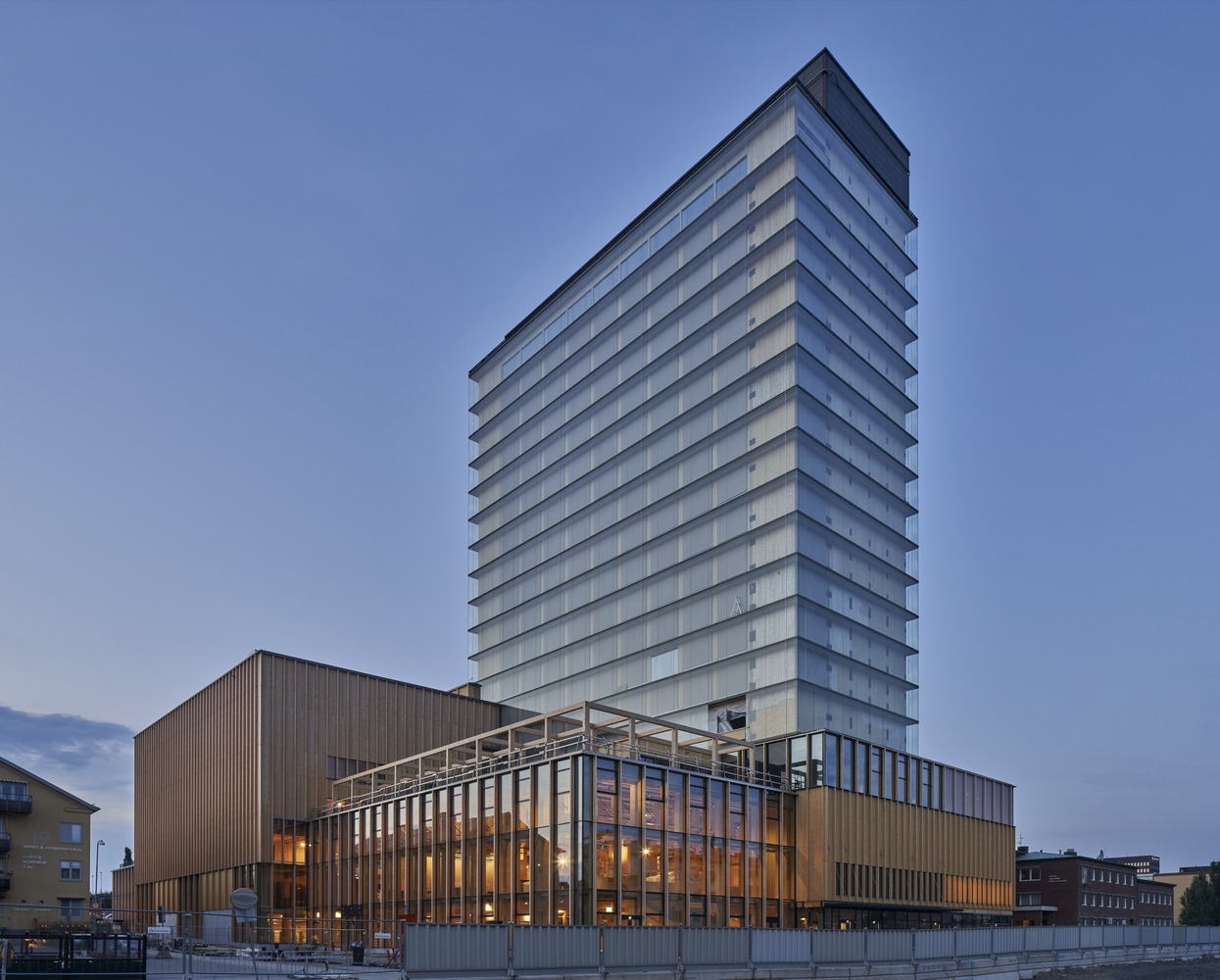 The Royal Institute of British Architects (RIBA) and the Jencks Foundation announced renowned Indian architect ANUPAMA KUNDOO as the winner of this year’s RIBA CHARLES JENCKS AWARD. The accolade given in recognition of significant contributions to the theory and practice of architecture acknowledges Kundoo’s holistic practice that marries theoretical investigations, material research, and sustainable building methods. 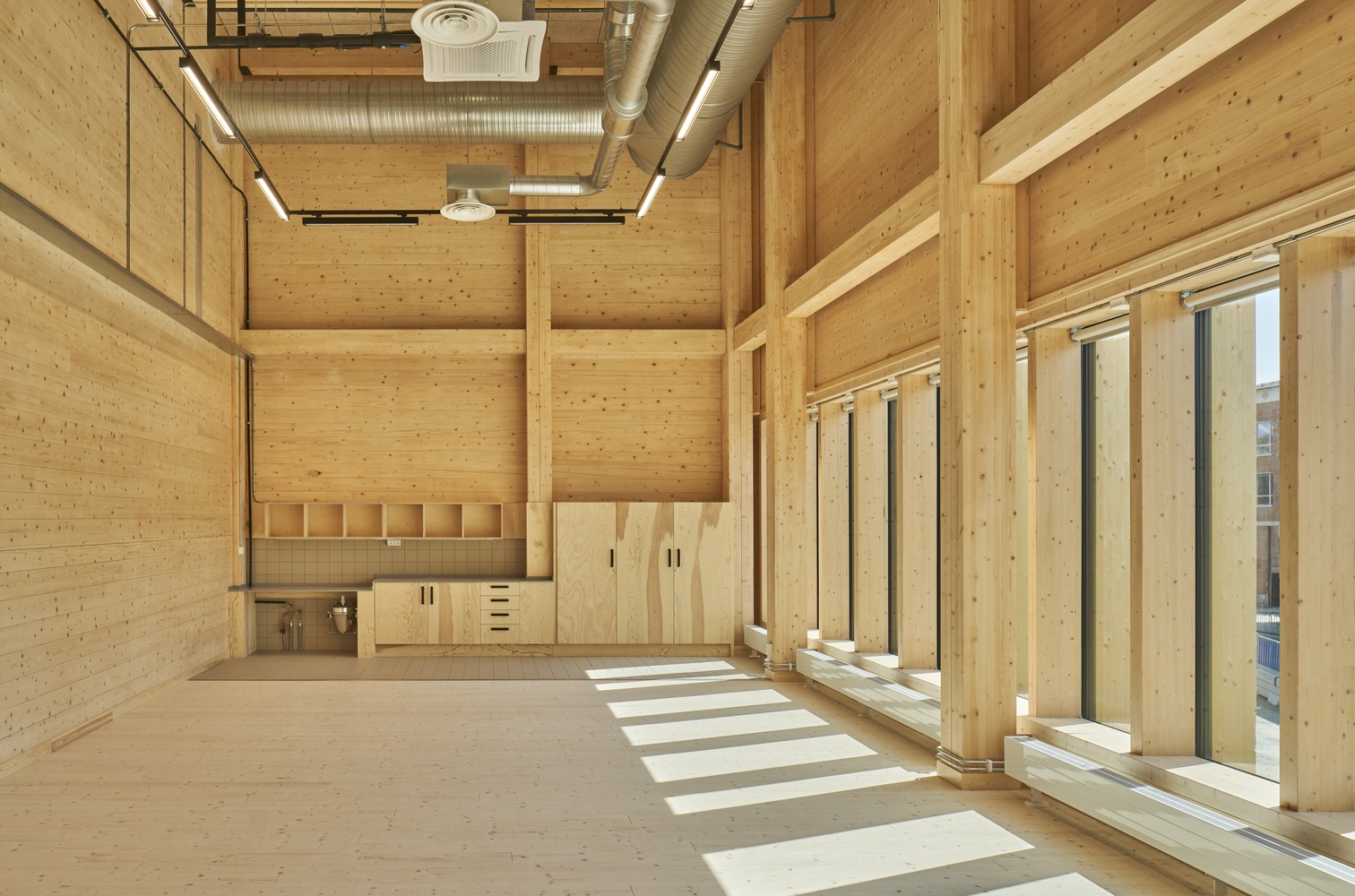 Having trained as an architect in Mumbai, Anupama Kundoo developed a practice around sustainable and low-impact building technologies, with a strong focus on material reuse, while at the same time prioritizing adequate responses to the social and economic context. Kundoo is currently a Professor at the FH Potsdam and has taught at various universities over the years, including Persons the New School for Design, the University of Queensland, or Yale University.

Balancing theory and practice, her work spans multiple areas and scales, from residential and public buildings to installations and urban planning.
Time to celebrate the talent of Designers and Architects 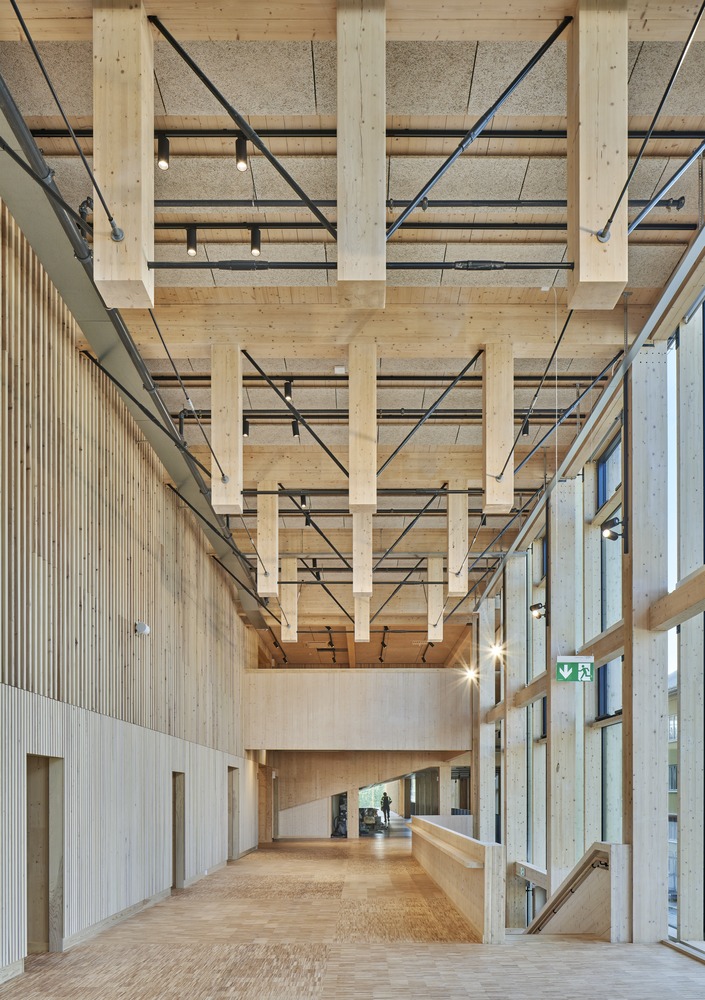 Elsie de Wolfe is the mother of interior design as a concept and a career. A fan of animal prints? That all began with de Wolfe. As a product of Victorian insipidity, de Wolfe invented light-hued walls, slim furniture, and pared-down simplicity. She was a fearless dissentient for traditional decorating rules and opened the doors for later aesthetics such as modernism. 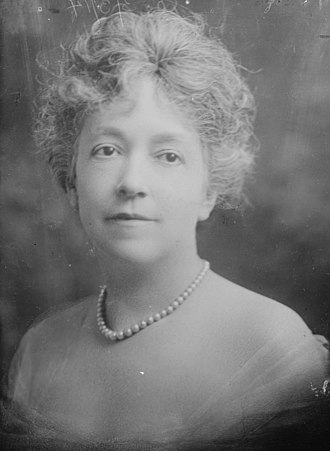 Alberto Pinto described his own style as “a mix of cultures.” Born in Casablanca and schooled in France at the École du Louvre, Pinto left to start a photography agency in New York City. He quickly discovered a passion for interiors and eventually began designing himself. 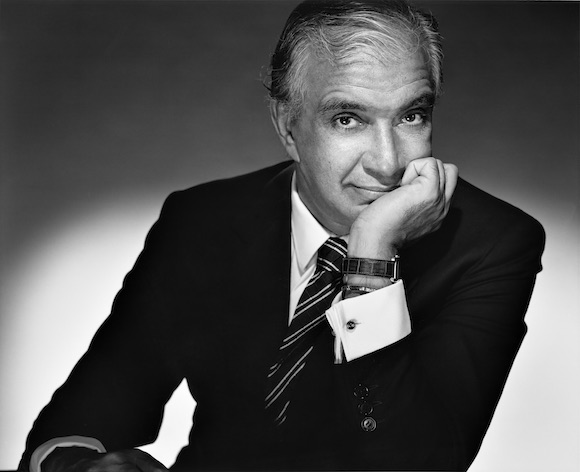 Jean-Michel Frank’s designs were the essence of expensive simplicity, characterized by subtle textures and luxurious details that were championed by the wealthy elite of France and America. His pared-back aesthetic and neutral color palette began an envoy of modernist fanfare that to this day is still one of the most popular muses for interior designers. 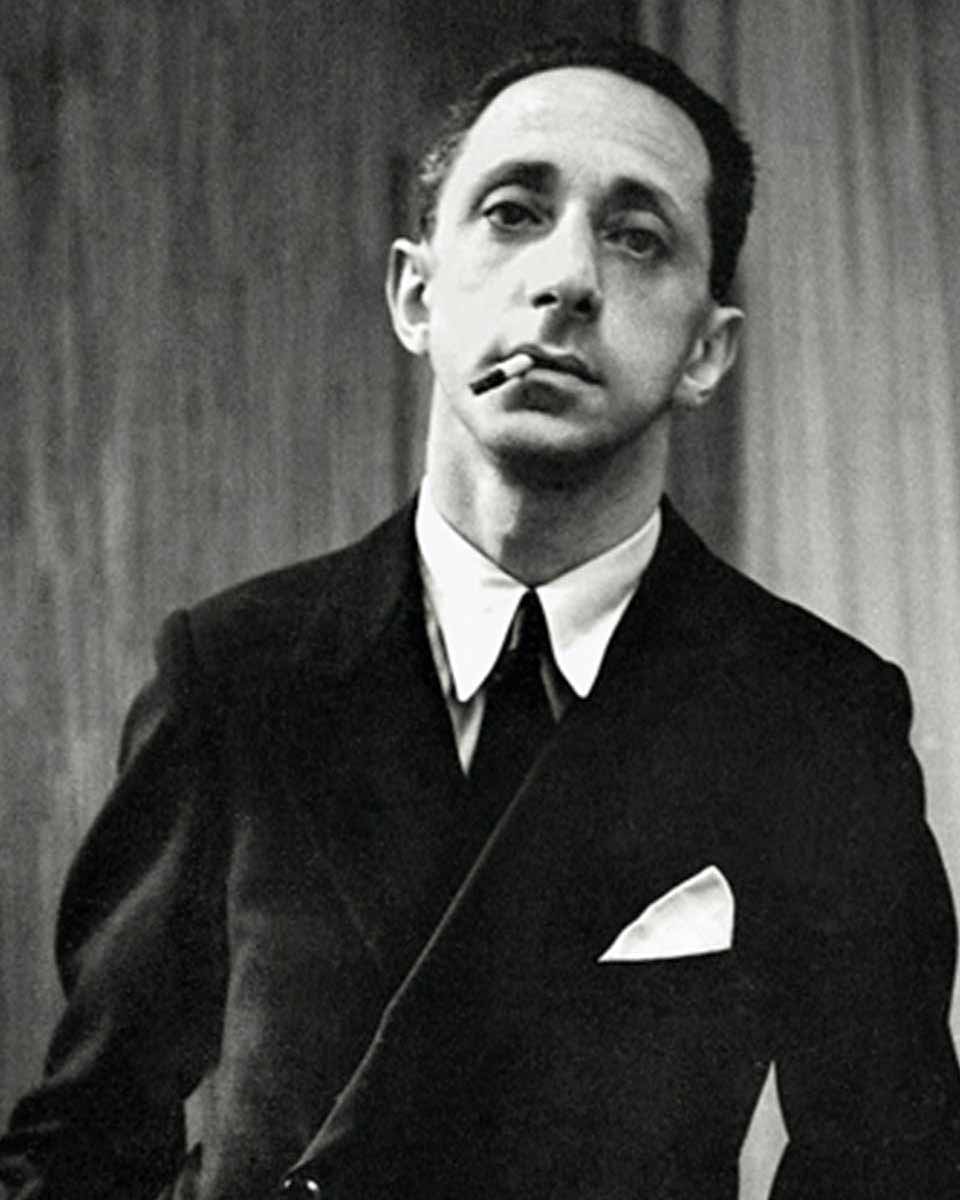 Mario Buatta is the maker of that special brand of English Country loved by the Upper East Side in the 1980s. We all know it—and we all secretly love it. He was an enthusiastic designer and socialite with a bad designer pun always at the ready.
These are some Interior Designer who gave our world unforgettable memories in the form of art. 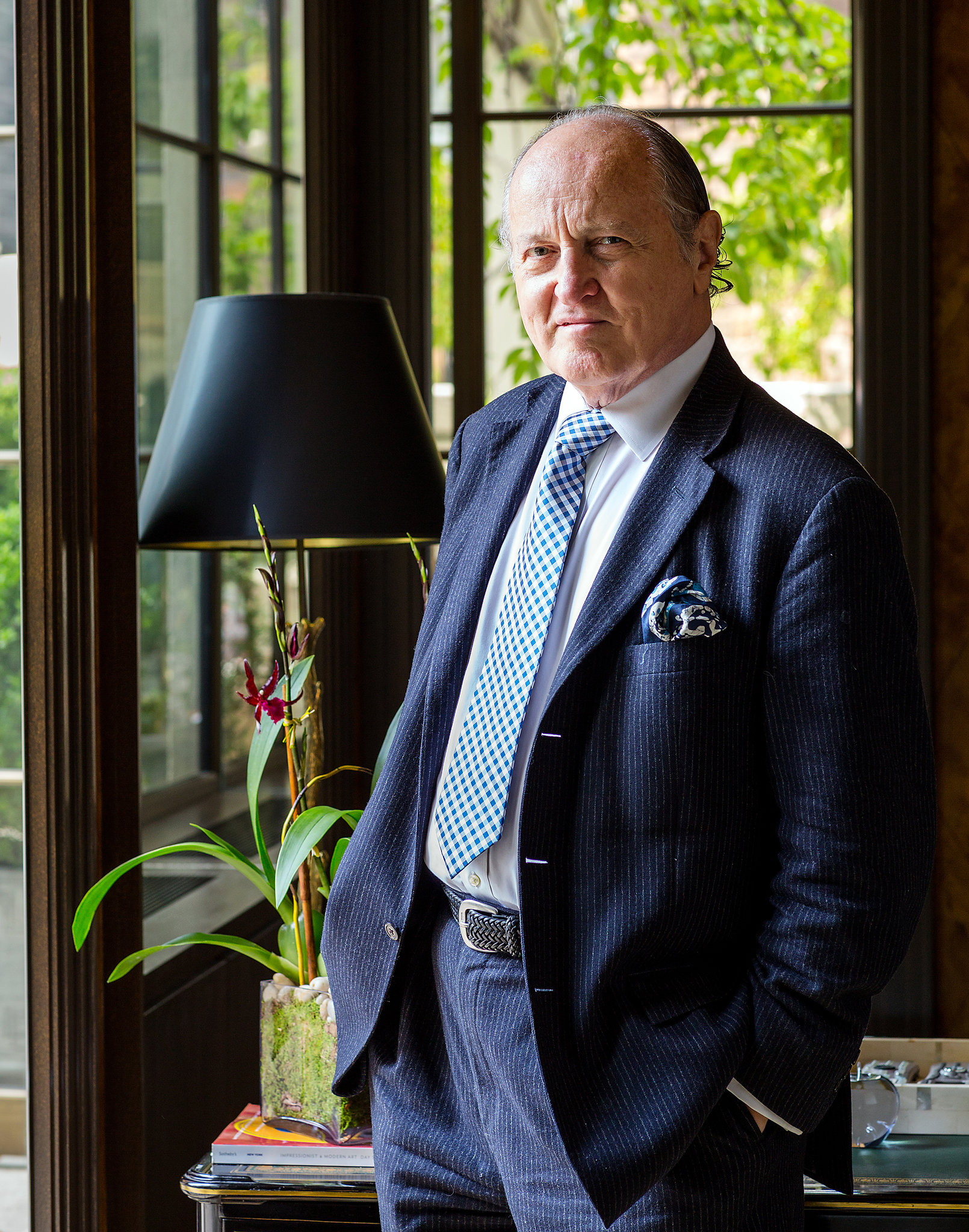